Customers Reviews
You guys of GME are doing a really good job , I appreciate your integrity , professionalism, and dedication to work .

It’s been quite pleasant working with GME, especially I like your good quality ,on time delivery and reasonable price .

GME has been always helpful , professional , and the product quality are always consistent and satisfying.

Wuhan Global Metal Engineering Co., Ltd (GME) specialize in the supply of heating elements and  temperature sensors(thermocouples & RTDs) for a vast array of industries since year 1995.

After 20 years growth, we have more than 200 employees in the factory including 50 sophisticated technicians. Our products have been exported to many countries including North America, South America, Europe, Middle East ,South Asia, etc.

More details, you can also visit our website: http://www.gmemetal.com 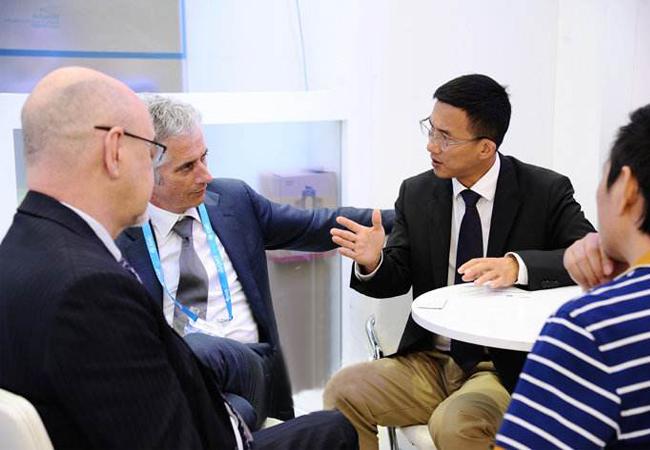 •Your inquiry related to our products or prices will be replied in 3 hours
•Quality Feedback: reply within 24 hours, treatment is given 3 days
•OEM &ODM, any your customized product we can help you to design and put into product.
•Distributorship are offered for your unique design and some our current models
•Protection of your sales area, ideas of design and all your private information

•Price term:FOB SHANGHAI ,Base on 50pcs
•Payment term : 50% deposit, Balance before shipment
•Delivery time : Samples in 7days, larger orders in 7-15days after payment
•Shipment way: TNT, UPS ,DHL , FEDEX, EMS or by air or by sea
•The price don't include tax &shipping freight and the price is valid for a week 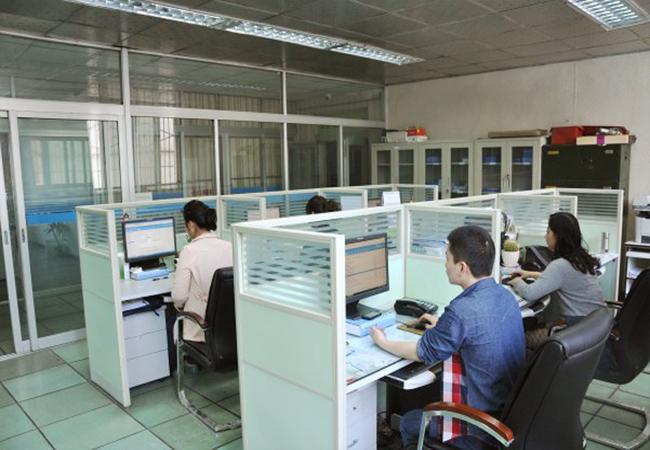 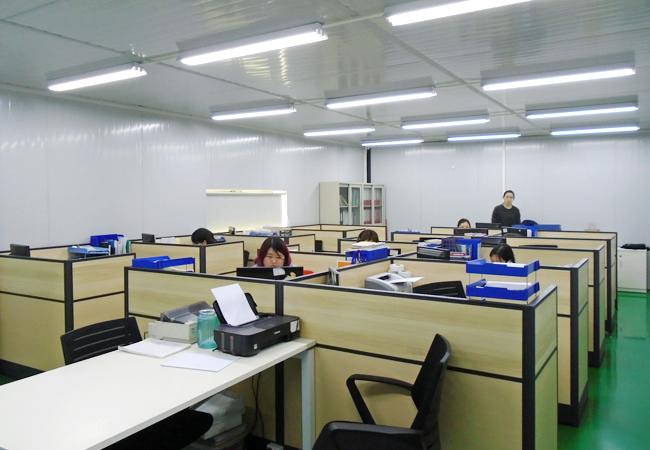 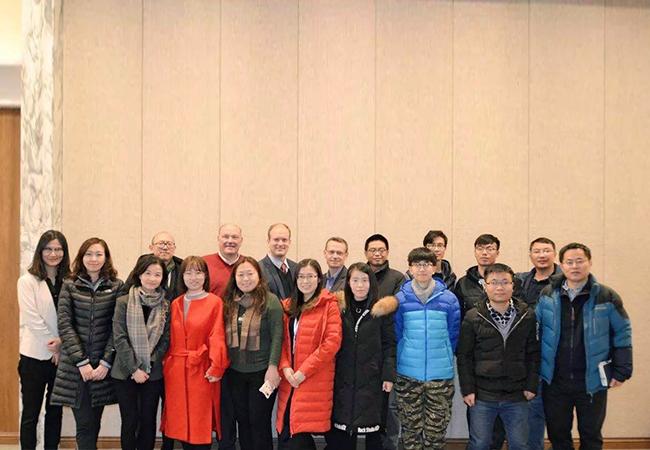 GME is full of smart, driven people who care a lot more about getting it done, and the relationships we build, than about proving how clever we are. GME's people truly become a valuable extension of our clients' teams. As a result, our people are a primary reason our clients would recommend GME to others.

Our "one team" attitude breaks down silos and helps us engage equally effectively from the products to the front line. Our collaborative working style emphasizes teamwork, trust, and tolerance for diverging opinions. People tell us we are down-to-earth, approachable and fun.

We have a passion for our clients' true results and a pragmatic drive for action that starts Monday morning 8am and doesn't let up. We rally clients with our infectious energy, to make change stick.

And we never go it alone. We support and are supported to develop our own personal results stories. We balance challenging and co-creating with our clients, building the internal capabilities required for them to create repeatable results.

We work hard, but we don't take ourselves too seriously. We enjoy what we do and we laugh a lot...most often at ourselves.

It feels different to work with us.