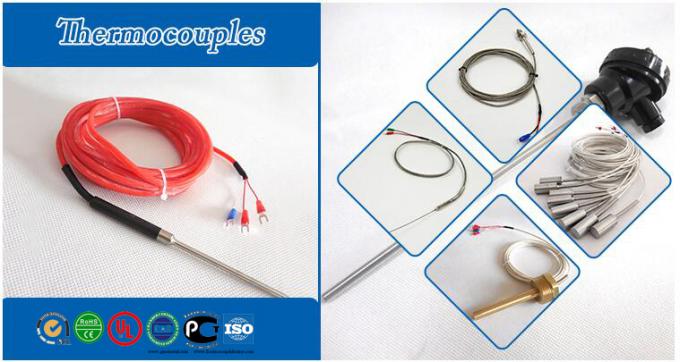 Thermocouples are used in industry for measuring the temperature of gases, liquids or solid surfaces etc., Its usually assembled with indicators, recorders or computers.